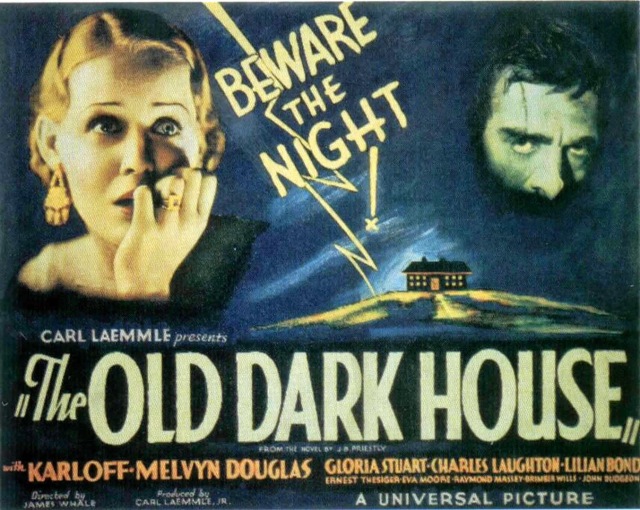 This is a beautifully restored rendition of the 1932 Universal Horror classic that may be rented and watched on YouTube. Starring Boris Karloff, Charles Laughton and Melvyn Douglas, the plot revolves around the story of stranded travelers who seek refuge when caught in a storm in the Welsh countryside. The five people come upon an old house, and find themselves at the mercy of its strange and dangerous inhabitants. Drunken attacks, pyromania and murder result. Like most 1930s films, the horror is infused with episodes of comedy and romance.

The movie is a based on a 1927 novel, Benighted, about disillusionment after Word War I. The film’s director (James Whale), cinematographer and set designer also worked on Frankenstein. It’s not a long movie. Enjoy!

Mary Fletcher Jones is a mom, teacher, and blogger. Her blogs include Autumn in Virginia, Cool Yule Blog and You Can't Make This Stuff Up, among others. She is also the creator of "Living Well With Autism," an online resource for caregivers of children, teens, and adults with autism and related special needs.
View all posts by Mary Fletcher Jones →
This entry was posted in Frightful Films. Bookmark the permalink.